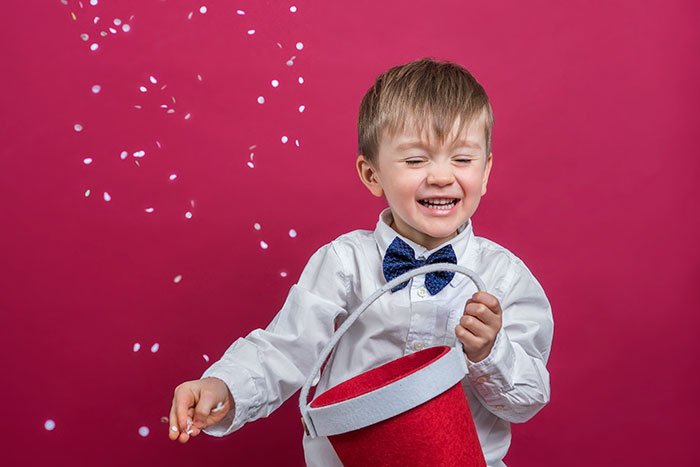 With New Year’s Eve approaching, many adults are scrambling to figure out what can occupy their children while they’re waiting for that sparkly ball to drop. The visions of sugar plums have dissipated a bit, and the “be on your best behavior for Santa” advice doesn’t hold quite as much sway as it had before Christmas.

There’s no way around it: it can take a long time to get to midnight when the kids are bored. Keep everyone happy—including the adults—with New Year’s Eve activities for kids that will make the countdown to midnight a memorable and relaxing celebration.

New Year celebrations are all about the passing of time, so why not turn the concept into a craft that can be appreciated in the present and the future? Make a time capsule to recognize all the events and milestones that have happened in the past year. It’s fun, educational, and easy.

Time will fly while you’re making these time capsules and it’ll be the New Year before you know it!

Is your Christmas tree still up? Invite the kids to redecorate it for your family’s New Year party! Use party favors from the shindig: noisemakers, party hats, streamers, confetti–whatever you have around.

Transform the Christmas tree into a celebratory New Year tree! It’s a fun and inventive way to pass the time until you’re ready to ring in 2017.

The magic doesn’t need to stop after Christmas. Even though Elves head back to the North Pole after Christmas, they have been known to show back up again when there’s fun to be had. Here are some of our New Year’s Eve favorites:

There is plenty of Elf fun and there are lots of games to play and if they don’t like those games then look for air hockey sets that are best for the games rooms, that for sure will keep them busy while waiting for midnight. Take advantage of the last night of the year to celebrate the good times with friends, family, and Elves of all ages. Here’s to a fun and happy New Year!

News from the North Pole!

see where we've been